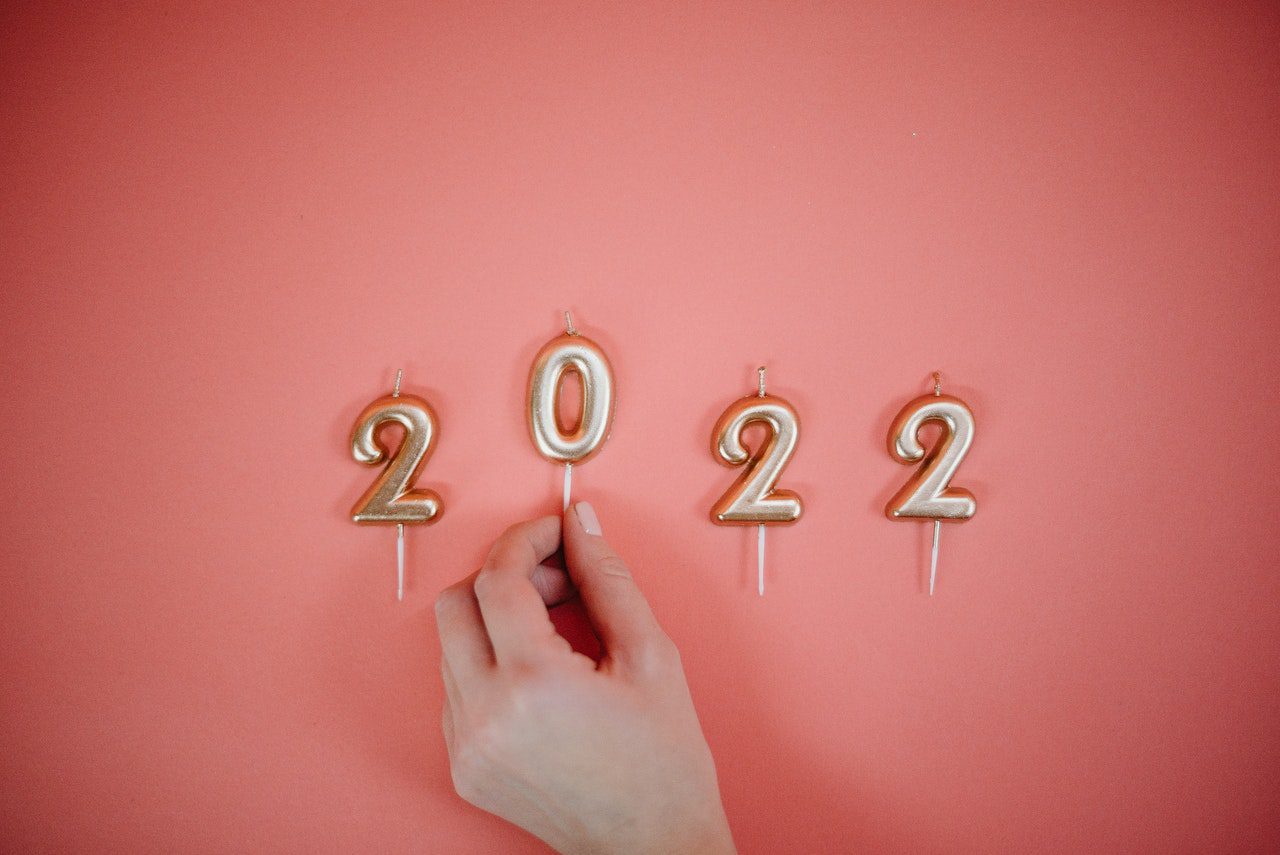 Use the Unique Combination of Fast Track Hypnosis, Laser Therapy and Alan Gilchrist!

At the start of each New Year millions of people take the opportunity to try for a better lifestyle and one of the most popular ways is by making New Year’s Resolutions, with the main two resolutions being either, Stopping Smoking or Losing Weight or both!

Fast Track Hypnosis and Laser Therapy can help you to stop smoking or to Lose weight.

Most people know that if they stop smoking they will save thousands of pounds or euros over their lifetime as well as adding years to their life. So, why do people continue to smoke even after all the warnings from their doctors and advertising campaigns?
With more than 29 years experience in dealing with people’s smoking issues I Alan believes the answer to be the same in all kinds of addictions and unwanted habits…FEAR.

It’s often said that human beings are creatures of habit.
Even if we know that a habit is bad for us, such as smoking, and against all the good advice given, we still continue to do it anyway.

Cigarettes find their way into everyday life, becoming a part of so many activities. Habits are formed, creating associations to things like food and alcohol, or even driving a car – it seems to become a part of them. Perhaps more importantly cigarettes become, for most people part of a coping mechanism to try to deal with emotional pressures like stress or boredom. When a smoker becomes upset, he or she reaches for the cigarette to try and feel better.

Cigarette smoking is a habit and there may be specific occasions with which people associate smoking. Some wake up in the morning and the first thing they do is reach for a cigarette. while others use smoking to reduce stress – they say it relaxes them. The truth is cigarettes are a false friend that can eventually kill them!

Millions of people throughout the world have successfully stopped smoking using standard Hypnosis, and over the years I have helped many thousands of people to do so.
However, by using this unique method of Fast Track Hypnosis & Laser Therapy the success rate of quitting smoking is increased even more!

People start off with the best of intentions wanting to change something in their life, but usually they fail miserably after a few weeks with the expression “I just didn’t have the willpower to do it and keep going”. This is where Fast Track Hypnosis and Laser Therapy can really help a person stick to their resolution by reinforcing their own will and determination to stop smoking or lose weight by maximizing the potentials of the mind to work for them, and to reach their personal goals. Alan’s Fast Track Hypnosis and Laser Therapy offers two extremely effective, tried and tested methods when used on their own, each with their own very high success rate. However, by using a unique combination of Fast Track Hypnosis and Laser Therapy together, then the already high success rate is improved even more, and Alan has done just that!

So why opt for one type of therapy whenever you can benefit from two very successful methods in ONE complete session- at NO extra cost to the client!

Alan has been in full time practice for over 25 years and in that time has helped over 50,000 people to overcome their problems and is the most experienced Hypnotherapist in Northern Ireland. Originally, Alan used conventional Hypnotherapy to help people overcome their problems, but he moved away from this and developed his own unique techniques as people wanted faster and more effective results. In the early 1990’s Alan introduced into Northern Ireland a completely new technique which is called a Mindseye Courier. This was a revolutionary relaxation system from America, which harnesses light and sound science. This computerised audio-visual system very rapidly creates the state of deep relaxation used in Hypnotherapy, produced traditionally by much slower techniques used by other Hypnotherapists, and also by meditation, yoga, visualisation, etc. Through synchronised light and sound patterns scientifically programmed, the Mindseye Courier helps with behaviour modification involving Weight Loss, Smoking, Relaxation, Phobias, Stress, Blushing, etc.

As a further aid to the already very high success rate of the Fast Track Stop Smoking and Weight Loss methods used exclusively by Alan, he then introduced into the sessions (in addition to the Mindseye Courier) another new American concept called Laser Light Therapy. The theory behind laser therapy is based on the acupuncture principle, (at this point it should be stressed that no needles are involved and the procedure is completely painless). In simple terms, it would be like shining a small beam of light onto the acupuncture points on the client’s outer ear. This then enhances the production of the body’s own natural endorphins, (an anti-stress chemical), which in turn also enhances the client’s determination to quit smoking or lose weight with very little or no withdrawal symptoms.

He has been put to the test on numerous occasions by regional television and the press for various topics including Stop Smoking, Weight Loss, Fear of Flying, Panic attacks, etc. Alan has worked with salespeople, athletes, teachers, Entertainers, T.V. and radio personalities, and also world champions to improve their concentration, self-confidence, performance, and the ability to relax.

The Stop smoking and Weight control sessions are normally completed in under 30 minutes. During the stop smoking session suggestions are also given that the clients will not symptom substitute by overeating, etc. and during the weight control session to avoid comfort eating. In addition to the clients session, a professionally produced CD is also provided. This is extremely important as it is the constant repetition that reinforces the clients own will and determination to either stop smoking or to lose weight. It takes time to neutralise and alter past behaviour patterns, and to reinforce new behaviour until it becomes second nature. (The CDs that Alan has had produced are used widely in hospitals and relaxation groups). It also eliminates the need to go for multiple hypnotherapy sessions, thereby saving the client a lot of time and unnecessary expense.

Alan uses these special FAST TRACK techniques as standard practice unlike any other Hypnotherapist in the UK. All sessions are tailored precisely to help individuals Stop Smoking, Lose Weight, Relieve Stress, Anxiety or Insomnia and conquer Phobias such as Blushing. This is to ensure that the client receives the best possible treatment available.