" Thanks very much for the sessions,Alan, and for helping with my problem. In terms of my progress, I feel that I have improved a massive amount. For the past few months the blushing has been practically non-existent. Michael "

Whenever I first started in practice over 37 years ago, like most people, I assumed that the most common phobia I would treat would be either mice or spiders.

This is not the case.

The most common phobia that I treat is Blushing!.

I would see a lot of people per day with this devastating phobia and only a few people a month with the dread of mice or spiders!

Fear of blushing is called Eureuthophobia.

Fear of blushing, Eureuthophobia, usually goes hand in hand with the phobia of being stared at, Scopophobia. 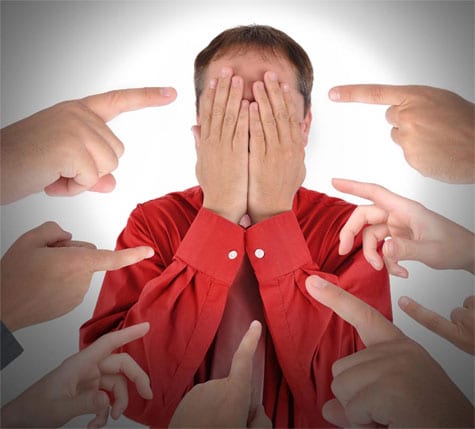 Which in turn encompasses the feeling of social disgrace.

The person is scared of making a fool of themselves and going red in front of other people.

Blushers are usually tense and nervous in situations with other people.

Once they feel themselves starting to blush, they begin to panic, which increases the blushing even more!

Blushers can, and do go to extreme lengths to try to cover up this devastating phobia.

Men who suffer from it can grow a beard to disguise it.

Women can't do this, so they resort to other methods.

They may overdo on the makeup, or sit under sun lamps to have a permanent tan.

They try anything simply to disguise the fact that they feel people can see them blushing (in fact it is scarce that they can).

Other methods were used.

Wearing their hair over their face (like the old pageboy look).

If they feel that they are blushing around their neck, they will wear polo neck jumpers or a scarf.

Others will keep their hand up to their chin or twiddle with a necklace while talking.

When going out for a night, they will sit under dim lights, in a place generally near the door, just in case they have to make a hasty exit.

An unusual phenomenon some blushers develop is nasal problems, allowing them to keep a handkerchief around their nose very conveniently!

Strangely, blushing always appears on the parts of the body that other people can see, i.e. the face and the neck and not on the unseen parts!

Throughout the years, I have successfully treated thousands of people with this crippling phobia of Blushing.

I have heard so many sad stories about how blushing has affected a person's life.

People have cancelled their weddings, left their job, or even their partners because of it.

Some have also moved abroad to have a permanent suntan, but the "burning feeling" that comes with the blushing remains.

If you are a blusher then providing there are no medical reasons* for your condition, then hypnosis is an ideal way to help you to overcome it and gain confidence. 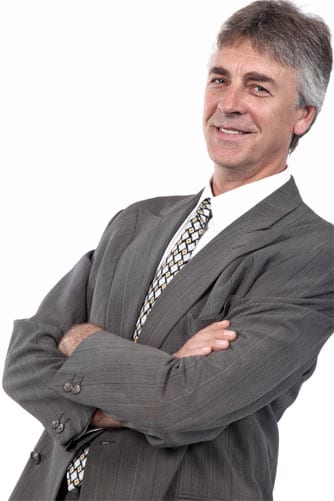 *For example, Rosacea, which is a chronic progressive skin disorder that affects more than five million men and women in Britain*

The sessions are designed to instil confidence and general well-being, and overcome nervousness and blushing.

You are also provided with Downloads and taught autohypnosis.

This is so that you can use it in any new situation that you may encounter.

The result of all this is, although there may still be occasions whenever you do blush, such as if you were to trip over something, or someone tells you a rude joke.

That is acceptable, but what is not acceptable is when are always thinking, and being controlled by it 24 hours per day, every day of your life.

The process usually takes approximately four sessions depending on your response and commitment from you.

As opposed to more extended methods used by psychologists, conventional Hypnotherapists ( up to 15 sessions ), etc.

It is impossible to be accurate in how many sessions are required due to the differences in clients.

However, with the use of Fast Track Hypnosis, it dramatically speeds up the whole process.

Below is a short media video of me talking on a TV program about Blushing.

To anyone in Alan's waiting room. This time last year I was in a very bad way.I was beyond help I truly believed that. Thanks to Alan I can now live a normal life don't give up! The answer is out there somewhere.....D

Hi Alan, Sorry for not writing to you earlier. After a long spell of anxiety, blushing, nervous tension, I thought I would try Hypnotherapy and contacted Alan. It was the best move I’ve ever made.