" I didn't realise there were so many phobias and problems that could be helped. My problem of hair-pulling was there!. My GP was surprised at how quickly it was helped."

People reading this will have at some time or other heard the expression “they were so worried/angry/grieving, they were ready for pulling their hair out”.

Hard as it is to believe, but there is a condition that causes some people to actually pull out their hair.

It is called Trichotillomania (pronounced: trik-oh-till-oh-may-nee-ah). 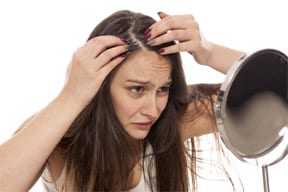 Trichotillomania, compulsive hair pulling, is a type of psychological condition that involves very strong urges to pull out hair.

However, it is now estimated to be a chronic habit disorder of over 8 million people and affects more females than males.

It is surprising that very few Doctors have actually heard of this condition.

Over the years I have treated hundreds of people with this problem.

People with Trichotillomania pull their hair out at the root. In fact from any place such as the scalp, eyebrows, eyelashes, or pubic area, anywhere where there is hair on their body.

Some people pull large handfuls of hair, which can leave bald patches on the scalp or eyebrows, while others tend to pull one strand at a time.

Is Hair Pulling a Habit?

Trichotillomania isn’t just an ordinary habit a person can easily stop, it’s a type of compulsive behaviour giving an overwhelming urge to pull their hair.

People with Trichotillomania may have other compulsive habits, such as nail-biting or skin picking, as well as possibly having depression or anxiety. 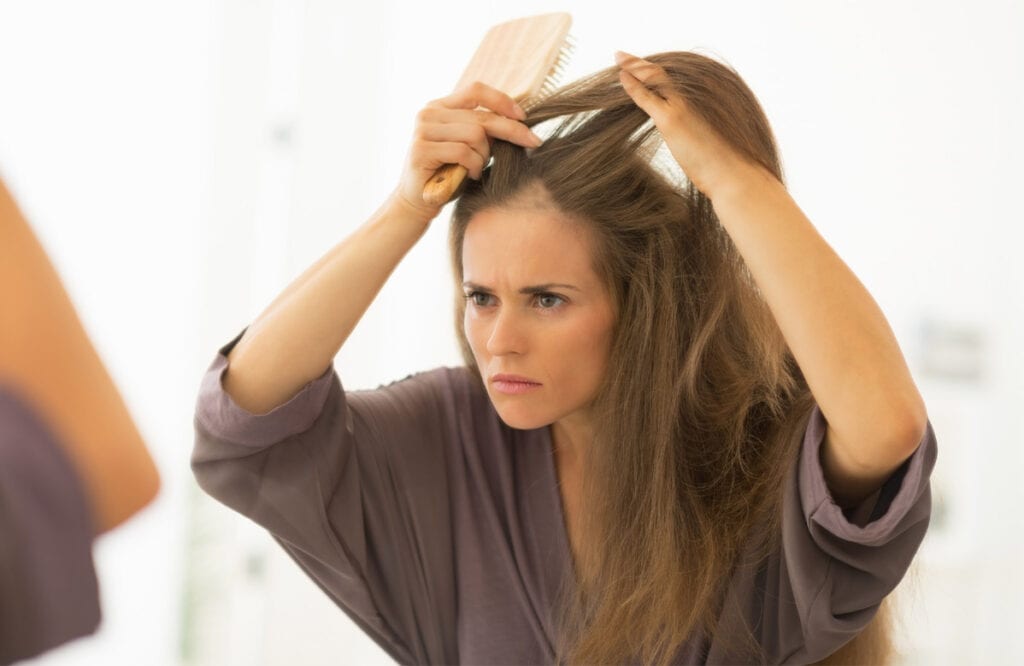 Two recent clients that I treated both had to seek help for this, as it was affecting their everyday lives.

One, a teacher, started pulling the hair just behind her ears, as it could not be noticed.

Since she had very long hair she was able to disguise it with great effect. After a while, this developed right across her whole scalp until she had no alternative but to wear a wig.

Another, a young girl of twelve had pulled all her eyelashes out and it was now progressing onto her eyebrows. Her friends had started to notice this and were now teasing her about it.

People with Trichotillomania may feel embarrassment, frustration or shame about their condition.

They worry about what others will think of them and they usually try to hide their behaviour from other people.

There are many theories as to why people would do this.

In my opinion, it is because they are feeding off their endorphins.

Whenever a person pulls out their hair, after the initial sting the body then produces chemicals. These are called opioids, or endorphins, to reduce or block the spread of pain messages from the body through the brain.

These chemicals produce an effect similar to the action of some pain relief drugs, such as heroin, morphine, anaesthetics, etc.

All these are capable of numbing pain but are also able to produce pleasurable sensations when used.

Opioids also play a role in feelings of pleasure and reward, and in responses to stressful situations.

It may even be involved in the “runner’s high” felt during strenuous exercise.

Any relief that comes with hair pulling usually only lasts for a moment or two.

After that and the person feels powerless to control the urge to pull, and starts the cycle once again.

It’s for this very reason I feel the hair puller is using it as a type of pleasure sensation, just like a drug addict.

When I quiz them about why and when they do it, most say it’s usually under times of stress. 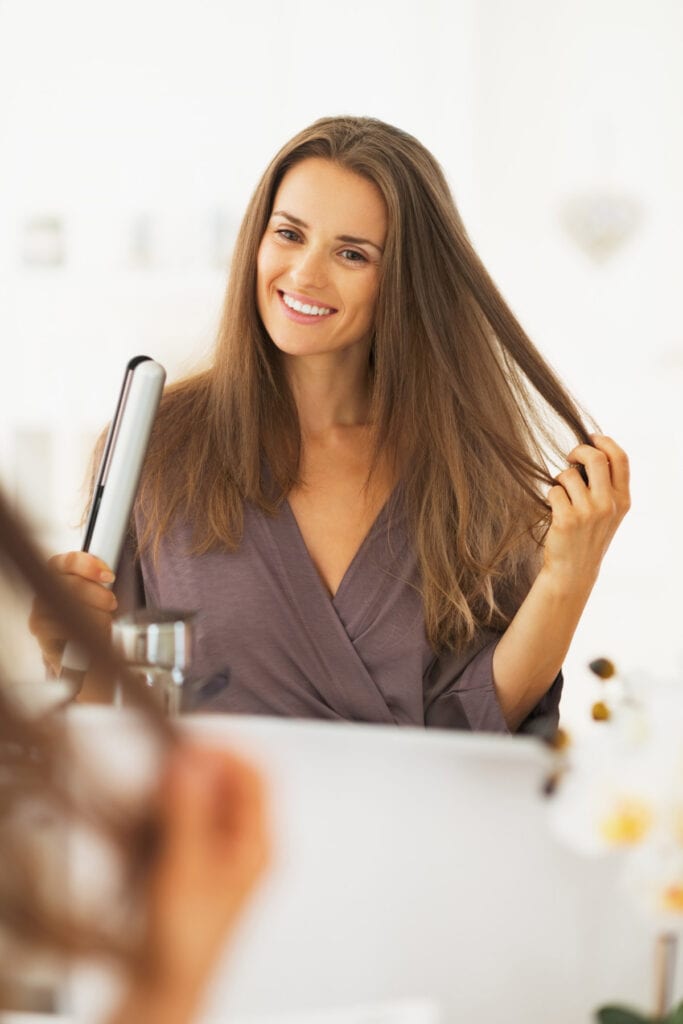 Some say that they notice a satisfying feeling when they pull their hair out, plus it has now become a habit and the urge always returns, and they feel they simply can’t stop it.

Read A Clients Full Story on Trichotillomania and How She Stopped It. Click Here.

My method to correct this is quite simple.

Since the mind is now ” hooked ” on its endorphin rush, I recommend the client to wear a rubber band on their wrist.

Each time that they feel the urge to pull a hair out, snap the rubber band against their wrist.

This helps in 2 ways;

1. If you think of the mind as a computer and it starts this action, just like a programme, the best way to stop it completing is to put a bug in it.
By snapping the band it brings into play a new action that the mind hasn’t done before, which in turns weakens the memory pattern.

2. By snapping the rubber band it also satisfies the mind by introducing the endorphins, but now in a different way, and it is still getting its “fix”.

By combining this advice with my Fast Track hypnosis to help remove the habit and instil confidence once again into the client the results are very good.

It normally takes approx 4 sessions to achieve this (it takes time for the hair to grow) as well as support and practical advice about how to reverse this powerful habit.

Having my hair back, having my control back, gave me so much confidence and has made me feel human again. I cannot thank nor recommend Alan enough, even if you're not sure just give it ago. It is truly life-changing.

On one occasion I even told someone I was going for chemotherapy and my hair was falling out!. After my sessions with you, I stopped pulling out my hair and it took a while before I would go out again, but I did.