" I made an appointment to see Alan Gilchrist and had a session of Fast Track therapy for interview nerves. Once in the interview, the Hypnotherapy treatment also helped me to remain calm and relaxed even when faced with very challenging questions. I’m pleased to say that I was contacted later that week and offered the job!."

Most people, understandably, feel nervous going to job interviews and having to give the best display of themselves in front of total strangers.

They want to be able to speak clearly and with complete confidence. 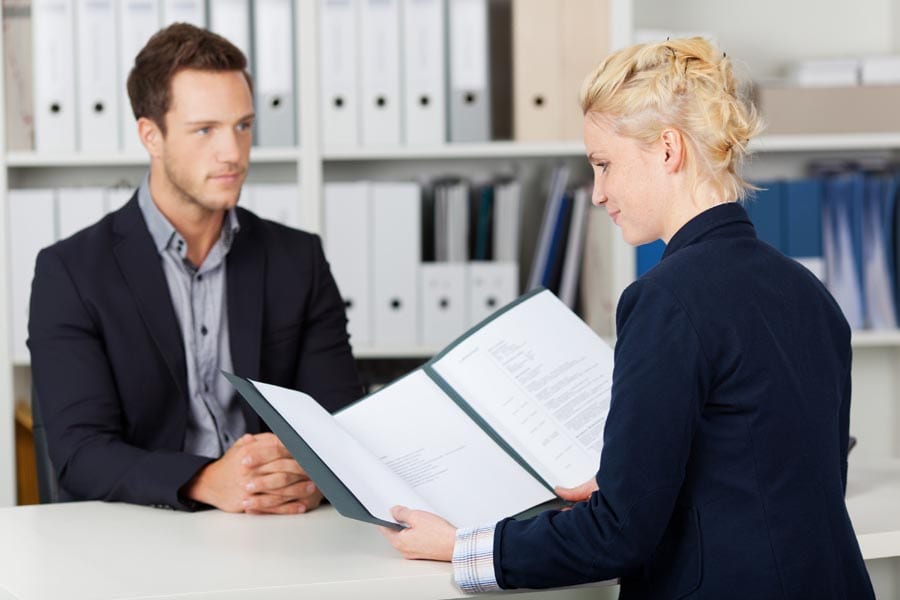 The usual comment that I would hear from clients who have previously done badly at an interview is; “they knew they were the best for the job, but lost the position/promotion because their nerves let them down”.

Obviously, no one can expect to succeed in an interview if they haven’t prepared practically for it! ( which no one can do for them, except themselves).

While getting the chance to attend an interview in the first instance may be difficult enough, actually succeeding at the interview and being able to project themselves far better than all of the other competition is the main target.

The secret to a successful interview is for the person to remain calm and relaxed enough to show the interviewer/s just what they can really do, and when the interview has concluded they know they had done their very best.

Even if they don’t get the job, they will have learned something very productive from the experience and this can be used for any future interviews that they may do.

They will have performed better at that interview than they ever did previously.

Many people go through their lives in an unfulfilling job because they are too scared of an interview.

This could be for many reasons such as;

At or before an Interview some people can experience some of the following;

Fast Track Overcome Interview Nerves normally completed in only one session, ( this, however, depends on the severity of the problem) with the session split into two parts.

Part one of the session – to show the client how to conduct themselves at the interview, how to sit, where to look, what to say in a very difficult situation, and how to respond to any awkward questions, etc.

The second part of the session – the person is placed under hypnosis and negative thoughts about the job interview are replaced with positive suggestions e.g. They are much calmer and confident, they speak clearly, speak well, etc.

If the problem is more deep-rooted. 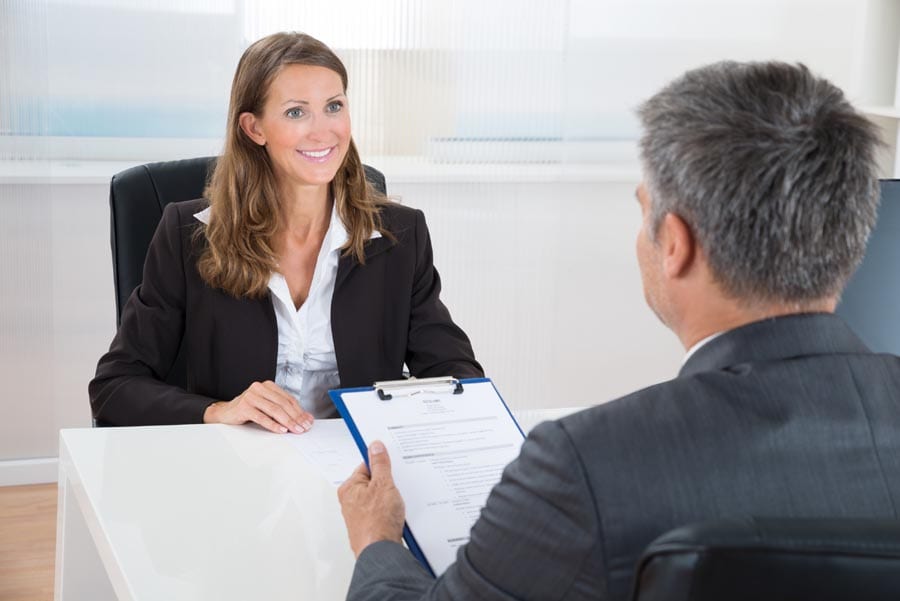 The process may then take up to 4 depending on the response and commitment from the client. (This is opposed to the “1000 hour analysis ” methods used by psychologists, conventional Hypnotherapists, etc.)

It is impossible to be totally accurate as to how many sessions are required due to the differences in clients, however, with the use of Fast Track Hypnosis it dramatically speeds up the whole process.

CD’s or Downloads are provided to reinforce the ongoing results as they progress.

Finally, clients are taught auto-hypnosis to give themselves positive suggestions without the need for the CD’s or Downloads, and they can apply them before and during their interview.

Dear Alan, I attended yourself due to lack of confidence which was brought to the forefront by going to a job interview. Well, I was successful in my Interview, I was more relaxed and focused on what I was saying and more in control. Afterwards, I was told later by the panel I did an excellent interview.

I was in with you at the start of February – problem with panic attacks in promotion board interviews and had my interview this morning. No Panic, flushes or lightheadedness this time. Went in and conducted myself with confidence and had no problem answering the questions.