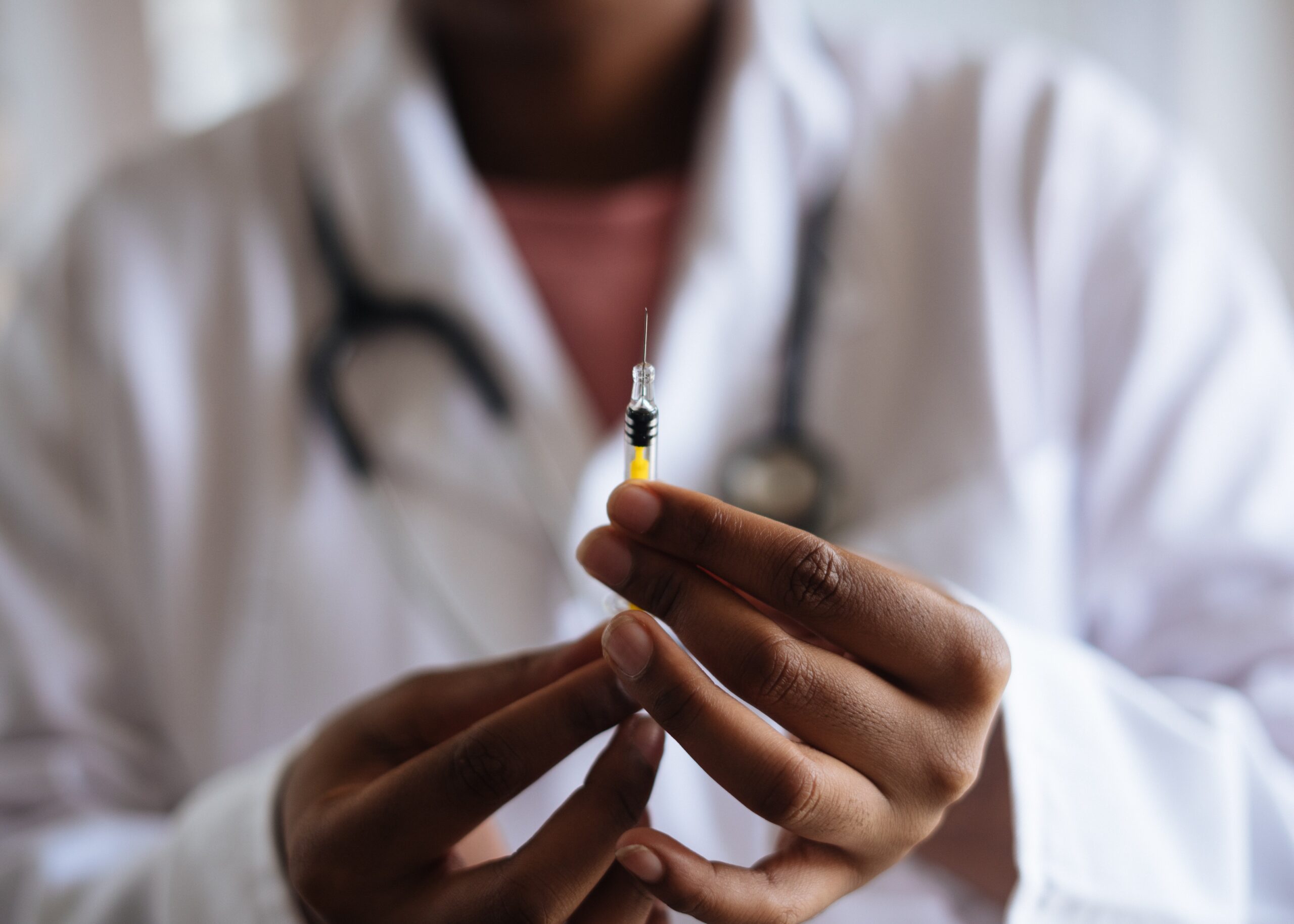 So, You Have a Fear of Injections?

So YOU have a Phobia? – then Fast Track Hypnosis with Alan Gilchrist can help you to overcome it.

Over the last 35 years I have helped many thousands of people overcome their particular phobia ranging from usual ones ones such as dogs, cats and mice to the more unusual ones such as phobia of gold or even putting their false teeth in the wrong way round.

However the most common one that I would treat nearly every day is- believe it or not- the phobia of blushing which is a crippling phobia.

But this has now been take over by another phobia and this one can have devastating consequences on a persons well being and also their health if it is not treated. And it is the phobia of Injections.

Nobody Particularly Likes Getting Injections But For Some People it is Absolutely Terrifying!

The phobia of Injections is called Trypanophobia while the phobia of Doctors is called Iatrophobia.  Now with the roll out of the covid vaccinations I am constantly getting people booking in because they now have no option but to confront their needle phobia and to get their injections at some stage within the next few months.

I should also mention that this phobia is not restricted to adults but it goes right across all ages.  And I would also see a lot of children who need their mmrs or to go to the dentists but adamantly refuse to do so.

Indeed I recently treated a school teacher who, even the mention of the word injection and she would faint.  That’s how bad it was for her (You can actually read about her story on my website and how with my fast track hypnosis system she overcame it).

Now, a phobia is an outward projection of internal anxiety, characterised by an irrational fear of people, places, animals, objects or a potential situation.

In reality, it can be created in many ways such as in severe stress, a single event or excessive tension which has been caused by a recurring experience, or maybe by a past trauma.

How a phobia can affect an individual can vary immensely and it can cause severe disruption to a persons well being.  So for this reason, they prefer to try to ignore it, But if they cant and have to face their phobia then they can bring on a panic attack.

This is where their heart starts beating very fast, perhaps a feeling of sickness,a dryness of the mouth, tension, becoming breathless,  to even a sense of fainting or actual fainting and much more.

Plus a Phobia can take over their life completely, and as a result, they are always thinking about it, with sleepless nights, and will create the what if scenarios in their mind of how to avoid the phobic situation.  And if they do need to face it, how are they going to react at that time, or will they make a complete fool out of themselves, etc.

Now this is where Fast Track Hypnosis is ideal in helping a person overcome their phobia.

Hypnosis is only a state of relaxation but while the person is in that state their mind becomes suggestible.  So while they are in Hypnosis positive suggestions are implanted into the subconscious mind to counteract their fears and worries and to alter their perception of their particular phobia.  For this reason, by using Fast Track Hypnosis it allows the person to react differently to their fear.

On the positive side, they will realise and laugh at how ridiculous their fears have been after using the Fast Track Hypnosis system!  In actual fact I taught my 3 children when they were young to laugh as they were being given injections and that’s exactly what they did.  The Doctors were amazed at how it worked.

When I’m talking to a client I would explain the Fast Track Hypnosis method further.  I use the example of someone who watches a horror film on TV.  Their conscious mind sees the images, and the subconscious mind responds towards the images, making them frightened.

Now obviously the images are unreal as it is only projected onto a piece of glass.  And its the same with their Phobia. The conscious mind sees an image (real or imagined), and the subconscious reacts towards the image, taking it totally out of proportion. This, in turn, causes the feeling of intense panic.

So with the calming effects of Fast Track Hypnosis, the subconscious mind is allowed to see the phobia but now in a funny way.

In brief, the theory behind this is quite simple, by laughing at their phobia, they cant be scared of it, and because they are not scared of it, it goes away. Its a simple as that.

or by email, face book – or through the contacts page on my web site.