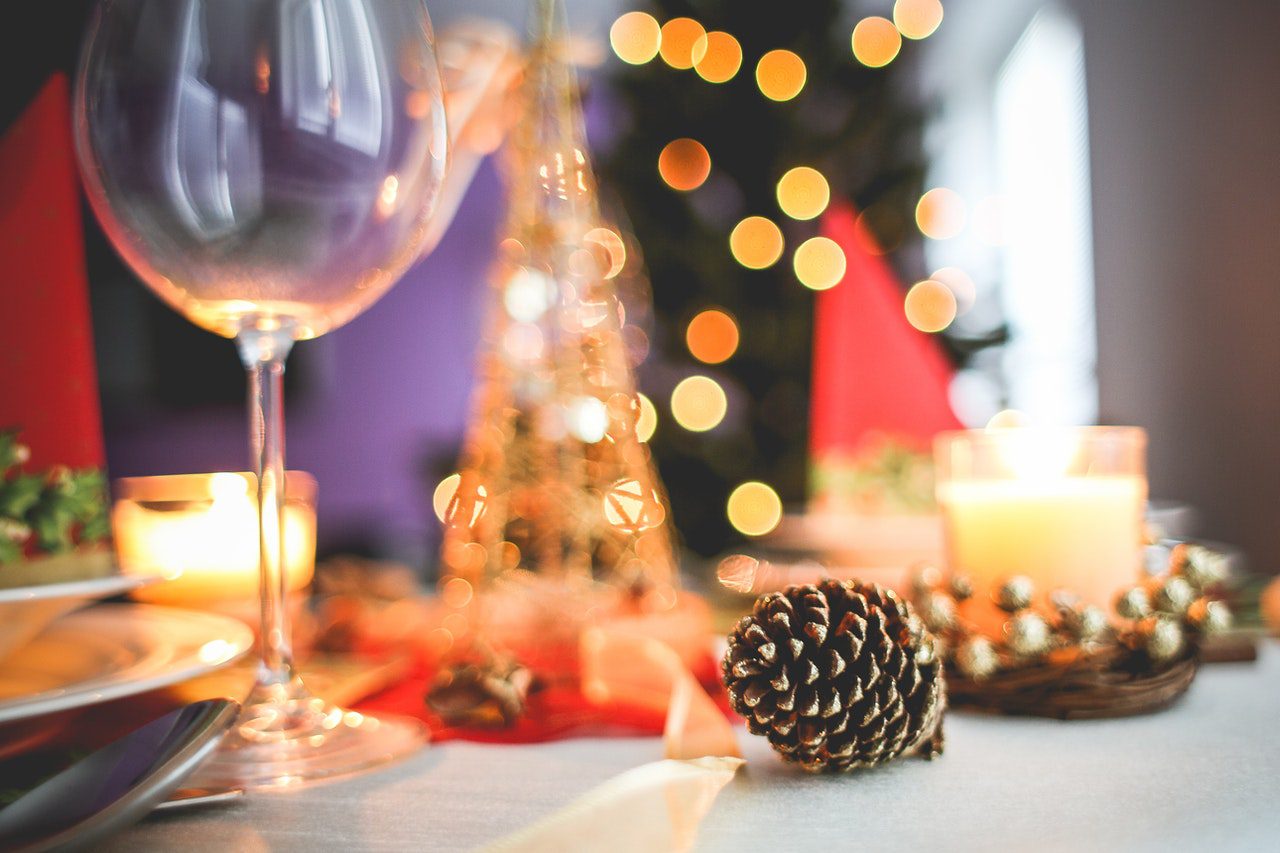 Slim down for This Year’s Festivities with Fast Track Hypnosis

The Holidays are edging nearer, and with it, carb-crammed days, in which it’s acceptable to gorge on anything and everything you want! On Christmas Day, we eat almost three times more calories than we should. As horrific as that is, it’s only one day in a year! But is it? Think about it, the holiday season is much more than just one day.

It involves the weeks running up to the day itself. Weeks which are packed with parties, both at friends’ homes and at work. Each one is an excuse to eat, drink and be merry.

And then, if before and during weren’t enough, there is Boxing Day! After the big day, when we should all return to our very well behaved selves, instead, we have another day, one for gorging on the goodies left over from the night before and then, New Year’s Eve and another excuse!

It seems that Christmas is a time of looking good, when we consume enough to food to actually gain two pounds in one day! To lose two pounds of weight, over 7000 calories must be burnt off – be it with nutritional abstinence or a fitness regime. And if we consume almost 8000 calories on the day, well, the maths is easy!

All in all, it sounds like an expense to the diet! And if you’re already feeling overweight and are pondering starting a diet, you might be grimacing at the prospect of parties and the temptation they bring.

But don’t. If you are ready to start a diet, then Fast Track Hypnosis is the answer!

How Fast Track Hypnosis Can Transform Your Thinking

I offer two different Weight Loss techniques. One is a relatively new procedure, although like its predecessor it is tried and tested! My most ‘traditional’ session has been successful ever since the inauguration of my practice. And this clinic revolves around transforming the way you think about food and boosting your self-belief, so that

However, I can now also offer potential clients a completely new method.
The Gastro Band is a technique which copies the Gastric Band procedure.
Newspapers have taken pride in outing celebrities, who have undertaken a Gastric Band bypass to lose weight. Big names have lost huge amounts of weight with the procedure and having seen this, the general public has also started to be interested in it.

The gastric band reduces the size of the stomach, so not only can far less food settle in the stomach, patients feel fuller for longer, because the stomach continues to send ‘I’m FULL’ messages to the brain.

The Gastro Band Hypnosis session works on the same premise. Albeit, a premise founded in the subconscious mind.

During the thirty minute procedure, a process which occurs without pain, or discomfort, clients are taken through the surgery of a gastric band.The technique is about convincing the brain that you have a gastric band fitted- only without the surgery. By going through the faux-procedure, you’ll actually belief a band encircles your stomach and you’ll feel the benefits of it accordingly.

What does this mean? Weight loss, of course!

The Fast Track Weight Control Session works on the premise of changing the way you view Appetite and Hunger. And yes, there is a difference. Appetite is all in the mind and is habit formed. Hunger is an actual message sent from the stomach to the brain. Over the years, the appetite control centre diminishes in power. Why? Because day in and day out of temptation weakens it. How many food adverts do you see on a daily basis? Do you see a picture of a burger and start drooling? Or how about a new kind of sweet or chocolate bar that you just have to have?
This is all temptation and rather than denying it, your body convinces itself it actually needs the sweet or burger or whatever. Thus, the appetite control centre gradually grows ever weaker until it’s difficult to differentiate between the two.

The Fast Track Weight control session revolves around rebalancing the scales. On strengthening that centre. But, for those of you who feel you need the extra push, the Gastro Band is an effective way to lose weight. Healthily.
By feeling fuller for longer, by requiring less food you’ll naturally lose weight. This is no fad diet, but another example of simple mathematics. If you put less in, you’ll weigh less on the scales! And if you combine this with a healthy eating programme and a fitness regime, then a slimmer you is definitely on its way!

Hypnosis is a powerful tool and is often underestimated. But then, so is the power of the mind! The mind is capable of incredible things, it’s just a matter of believing in it. And why shouldn’t you? In my career, I’ve treated over fifty thousand people and on my website you can find hundreds of testimonials which back up my words.

Fast Track Hypnosis, Weight Loss sessions transform the way you view food. This completely new way of thinking about food helps you naturally lose weight and inhibits your desire for those naughty treats… which is why I said not to worry about the temptation at parties!

As a result, Fast Track Hypnosis and those lessons learnt within a 30 minute session with me, become a part and parcel of your daily life.
And all without you even having to really think about it!

For an appointment, Brochure, or free of charge initial consultation, contact
Alan Gilchrist on 02890 333303
Or visit his web site www.alangilchrist.com.