“Thank you for the sessions we did. The effects have been tremendous.

It has made an unbelievable difference to my golf. I was able to concentrate totally on my matches having lost the “nerves” I was plagued with.

In general, the effect has been to relax me in other situations, and my only regret is that I hadn’t done this a lot sooner”

“Dear Alan, I am writing to thank you for the session and CD I got from you some weeks ago.

The effects have been tremendous. It has made an unbelievable difference to my golf playing – especially in the second half of the season.

I was plagued with earlier on.In general, the effect has been to relax me in other situations and my only regret is that I hadn’t done this sooner.

” Hi Alan I just thought I’d drop you an email to say HI.

I remember when I came to see you about 8 years ago in Ballymena and in Belfast that on your wall you had notes from people you had helped and who had a successful response to hypnosis.

I have been meaning to write one for ages now.

You probably don’t even remember me cos it was so long ago but I came to you to seek hypnosis for my surfing as I struggled with confidence and self belief at times.

After I saw you I found it hard to grasp the hypnosis for a few months and I over thinked it but after a short time I found how to use it and it made me so aware of my mind that I started achieving huge things in surfing  and in other parts of life.

I went to England to compete on the UK pro tour and finished fifth in my first year on tour and also in the same year won the British Student Nationals.

I went on to take on surfing some of the most dangerous big wave spots in the world and am currently involved with riding waves as big as 60 feet here in Ireland.

I have used hypnotherapy a great deal and I really honestly believe that coming to see you for three short sessions changed my approach and made me more aware of my mind.

I still use it now and have developed it into using my own words and putting them on paper in my house and van.

The mind is a very powerful tool and most people overlook that side of what they are doing and focus more on the physical instead of a balance.

I have been nominated for a global big wave riding award in the past two years and I have just recently been invited to compete on the APT (association of professional tows surfers) at an event in Chile.

My friend Andrew will go alongside me and we are the first team to be included in this event from Europe.

Thank you once again for hypnotising me way back then.

It truly has played a huge part in my success.Regards Alastair Mennie “
www.almennie.com

At first the mile and a half which I was required to run in under fourteen minutes as part of Armed forces selection seemed virtually impossible.

Since leaving school and therefore school sport I had gained 2 stone and and acquired a mental block about my fitness level.

However I passed selection and start training in October.

” Hi Alan
Just thought I would let you know Cliodhna used the technique you showed her today and she breezed through the day. 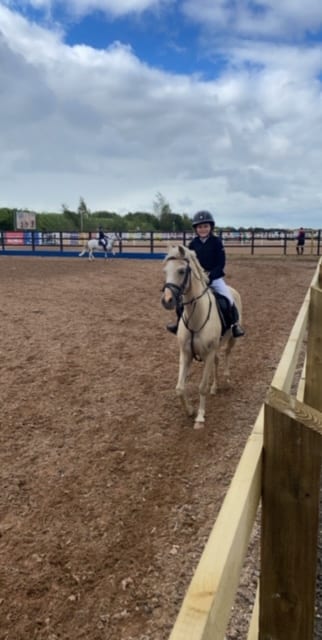 No nerves to be seen and most importantly she had fun.

I must say I was a bit anxious myself to see if she would be able to put it into practice but honestly the difference is unbelievable.
Here’s a wee pic of her today smiling and having fun. Just as it should be.

Thanks so much.
Leona “