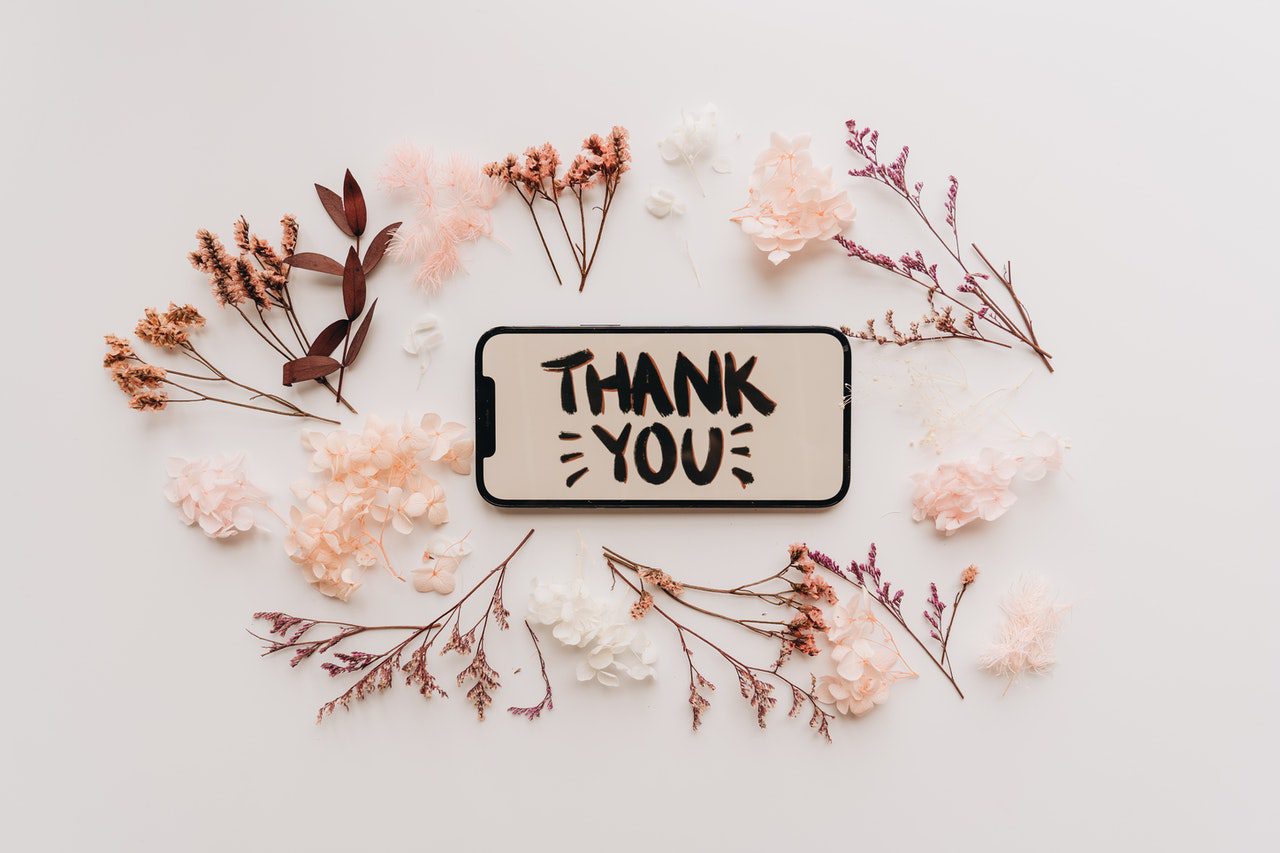 Over the years my waiting room walls have gathered quite a lot of letters from past clients telling of how my Lose Weight Hypnosis has helped and from the weight loss builds confidence. This one I received explains it in great detail.

Can I just start by saying a huge Thank you for changing my life. This is why I am thanking you.

Over the years I have been on different diets and also joined a slimming club, all without any success. But one day, I saw an article in a magazine about Hypnosis for weight loss and being really surprised as to how much weight this lady had lost and most importantly the weight was staying off, I decided that this Hypnosis sounded great and that I was going to try it out.

I very quickly found your number and made an appointment to meet with you that next week.

I loved the session and it lasted approx 30 mins. From the minute I left the session, I can honestly say that I have never felt so relaxed and confident and happy and most of all I felt that I was in control of my life. I hadn’t felt like that for a very long time.

I went home that day and still never said anything to anyone…. I was going to do what you had said and listen to my CD every night for a month and if I saw results then I would say to my family how I had lost the weight.. Well, I didn’t have to do that.

A few days later I went to do the groceries, I had listened to the CD for the past two nights at this stage. When I went into the supermarket, I can only describe the thoughts in head as “unbelievable”. I was walking past the fruit and vegetables and I can honestly say that I had never bought so much fruit and veg before… Then I continued up and down the aisle and when I saw the snacks, biscuits, crisps and sweet stuff, it was as if I didn’t know what they were. All I definitely knew was, that there was no way that they were going into my trolley, NO WAY, crisps…. YUCK was all I could think. I finished my groceries and it was amazing, without even thinking about it, I had filled my trolley with tasty, healthy foods and my usual treats were nowhere to be seen. This was the moment I really started to think about what was going on.

When I went home to make the dinner, I couldn’t get enough veg on the plate, but the funny thing was, I didn’t even think about putting more than two scoops of potatoes on my plate ( I would have always had three). When I looked at my plate, I couldn’t believe my portion size, it was the same as what my son would have ate and guess what… I couldn’t even finish it. I was full and there was still a scoop of potato left, but not a pick of veg.

A few weeks later.. we had a family party and it was then my brother said to me, ” I hope you don’t mind me saying, but you have lost a bit of weight and good on you”. I was THRILLED to bits and it was there and then I first stood on the scales. I had lost 4 lbs in two weeks. Well the only thing I could do was grin from ear to ear with delight. But it was what happened next that was unbelievable.

I would have enjoyed my wee drink at the weekend, and at the party I was offered a glass of wine. I couldn’t believe I said, without even a thought ” NO thanks, I don’t want a drink”. I think my friend near dropped her glass. When I thought about this afterwards, I remembered that in our session, there is a part where I had to mentally clear a table of the foods that I no longer wanted to eat.

To date, 10 months later, I have NOT even taken one sip of alcohol.. No one can believe I haven’t had a drink. Even last Christmas a friend poured me a glass of wine and I refused, she was asking was I pregnant or something, what was going on. I just couldn’t, wouldn’t and didn’t want to take the glass of wine.

At the beginning I listed to the CD every single night without fail for a month. Even now I would listen to it maybe once or even twice a week, it is just so relaxing and I can definitely say I always have a great nights sleep after listening to the recording.

Over the months since the session, the weight has just been falling off. It was easy, effortless and smaller portions, no crisps, no alcohol (sort of unknown for me), have become my new way of life. It is honestly as if this is the way my life should be!!.

I could go on forever about Alan’s Hypnosis, but I promise I won’t. My session then was just over 10 months ago and I have lost a whopping 3 stone 10 lbs, wow, wow, wow and wow. I am a new woman. I have a new wardrobe, new hair style and my confidence levels have soared.

A few weeks ago, a different sort of a problem arose… because I have lost so much weight, the local yoga club wanted me to do an interview with the local paper to promote their business, they think that I have lost my weight due to yoga. I didn’t do the interview!.

I honestly can’t speak highly enough about Alan’s Hypnosis for weight loss, it has changed my life. I am far happier and far more confident. I seem to be able to deal with situations in a more relaxed and logical manner.

I have told my close family and friends how I have been so successful in the weight loss.

Alan, thanks again for everything and hopefully someone reading this will be inspired just as I was and it will work for them too.

For an appointment, Brochure, or free of charge initial consultation, contact
Alan Gilchrist on 02890 333303
Or visit my web site
www.alangilchrist.com.